“Riding down to Port Warwick from Richmond, the train begins to pick up speed on the outskirts of the city, past the tobacco factories with their ever-present haze of acrid, sweetish dust and past the rows of uniformly brown clapboard houses which stretch down the hilly streets for miles…”

So begins Lie Down in Darkness, the wrenching first novel published in 1951 by Newport News native William Styron. While he named the fictional city where his tragedy was set Port Warwick, its characters, rumored to be based on prominent local families, were controversial and can still raise the ire of older residents. Lie Down in Darkness launched a brilliant literary career, as Styron wrote novels, plays and short stories including The Confessions of Nat Turner, for which he won the Pulitzer Prize for fiction in 1968, and Sophie’s Choice, winner of the National Book Award in 1980.

Port Warwick’s signature feature, the handsome square at its center, is named “Styron Square” to honor the life and work of its famous native son. The two main streets of Port Warwick, Loftis and Nat Turner Boulevards, are named for characters in the author’s novels. In addition, Mr. Styron took on the task of naming the remaining streets and parks in Port Warwick. Given free reign, Styron decided to honor great American writers.

“In naming the various thoroughfares and squares of Port Warwick,” said Styron, “I have chosen outstanding American literary figures from the nineteenth and twenty centuries. These artists seem to me ones who are indisputably lodged in the pantheon of American literature. Limitation in number has forced me to exclude many illustrious writers deserving of recognition; therefore my choices reflect a personal leaning. But the overall selection of names does, I think, represent the best in the great flowering of American literary art.”

Mr. Styron attended the dedication of the Styron Square Pavilion in 2001, and while his health did not allow him to revisit Port Warwick, he stayed in communication with Port Warwick developer Bobby Freeman, assisting in reviewing plans for buildings, adding street names and selecting the quotations that appear in the marble base of the Natural, the sculpture on Phillip Roth Street. 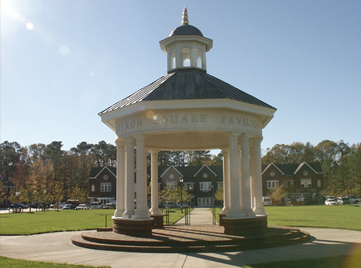 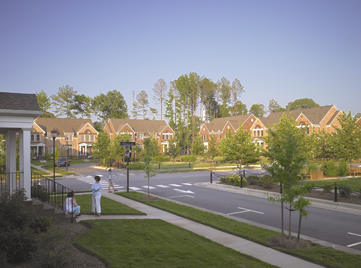 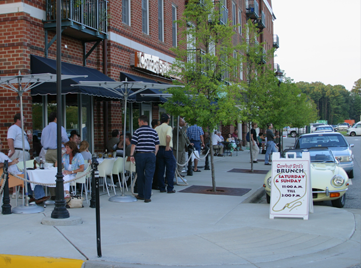 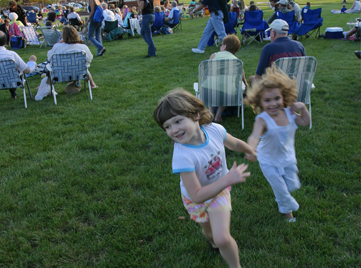